What We Know So Far About the Microsoft Exchange Server Breach 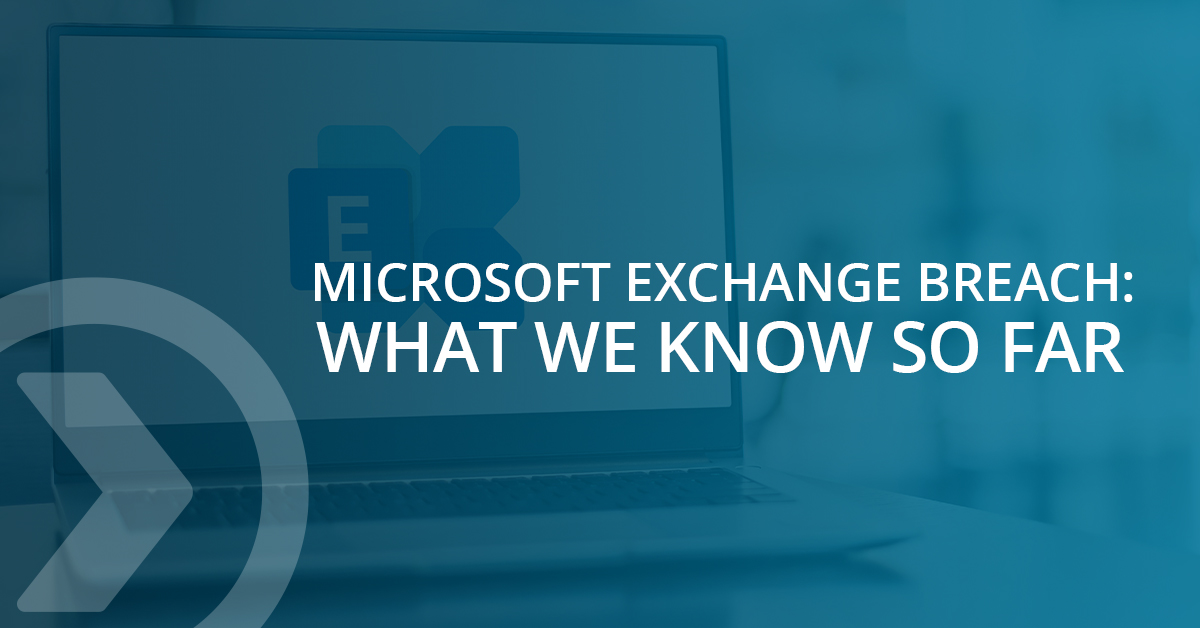 In early March, the zero-day breach of the Microsoft Exchange Server instantly became the cybersecurity story of 2021 so far. Along with the SolarWinds breach of late 2020, this represents the second suspected state-sponsored cyberattack in quick succession, continuing to provide a wakeup call to many organizations.

When news broke about the four Exchange vulnerabilities on March 2, Pratum consultants immediately began contacting clients and instructing them to update their servers with Microsoft’s available patches as soon as possible. However, it’s crucial to understand that hackers exploited the vulnerability before the patches were released. So even if your servers have been patched, this remains a live situation as Pratum’s cybersecurity experts continue to determine exactly what the attackers accomplished with the zero-day attack. The following summary covers what we know so far about the situation. We will continue to update this blog as more information becomes available.

The new Exchange Server vulnerabilities primarily affect on-premises e-mail servers frequently used by small- and medium-size businesses. This was a widespread attack that sought to compromise any Exchange server it could find through online scans. When the attackers located a vulnerable Exchange Server, they typically inserted malware that would allow them to develop full attacks on compromised organizations at a later date.

The breach impacts on-premises Exchange Server 2013, 2016 and 2019 and can give attackers access to e-mail accounts, as well as a foothold to act within the targeted environments over the long term. Microsoft stated that the attack was initially traced to HAFNIUM, a state-sponsored group operating out of China. The United States has seen the highest number of attacks.

The vulnerability was initially identified in January and became widely known when Microsoft announced its patches on March 2. As news of the vulnerability spread, attackers worldwide quickly began to exploit the vulnerability by implanting ransomware and other malware. In the second week of March, reports indicated that the number of attacks was doubling every few hours. Experts estimate that as many as 60,000 organizations have been hacked so far.

When the vulnerability was publicized, Pratum’s incident response team began working around the clock to help clients investigate their systems to identify when their system was compromised and what type of activity took place during the compromise.

What You Can Do Now

Here are Pratum’s key recommendations as of this writing:

If you need assistance in understanding exactly what vulnerabilities still exist in your system because of this breach, please contact Pratum to talk with one of our advisors.