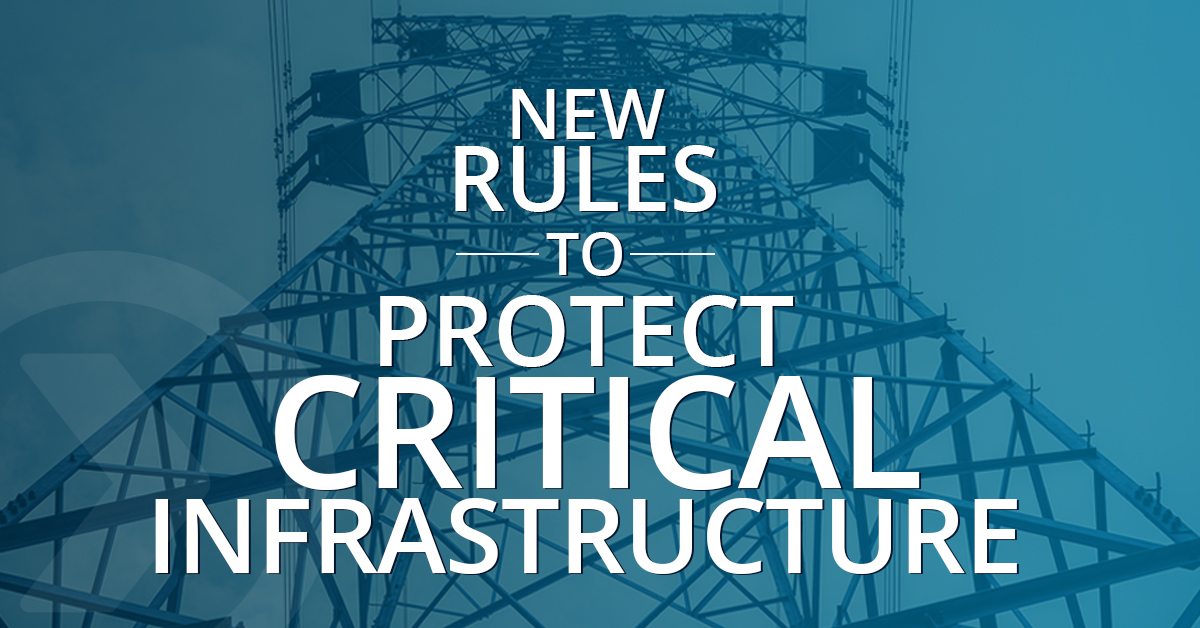 Executive orders are having a moment as President Biden launched his term with a flurry of signings, many of which reversed orders signed by President Trump. Among the orders caught up in the transition is one affecting the nation’s power grid cybersecurity.

In May 2020, Trump issued Executive Order 13920 with the intent of reducing U.S. reliance on foreign components for critical infrastructure, specifically in the Bulk Power System (BPS). Details on its implementation came out in December 2020, and then Biden suspended Trump’s order in February 2021, pending further review.

This blog provides an overview of where things stand.

Threats to the Power Grid

The power grid plays an obvious role in national security. In its document summarizing Trump’s executive order, the Department of Energy (DOE) reports that “in 2018 alone, cyberattacks on supply chains increased by 78%, which is the most likely vector for adversaries targeting the grid.”

Multiple government organizations have been sounding the alarm for some time about the threat foreign adversaries pose to the United States through highly advanced cyber programs. (The Office of the Director of National Intelligence and the National Computer Security Center are among those who have voiced their concerns.) In late 2020, revelations that Russia had widely compromised United States government systems provided shocking confirmation of the threat’s reality.

Trump’s executive order addressed the fact that importing foreign components into our BPS could open a backdoor to substations, control rooms, and power generating facilities. Hackers may, for example, insert malware directly into electronic devices. They could get control of that system and potentially find a pathway into the larger grid that goes unnoticed until the damage is done. In a report explaining Trump’s executive order, the DOE points to a 2015 attack in which hackers broke into the control systems for 30 Ukrainian substations.

The real-world impact of Trump’s executive order became more clear in December 2020 when the Secretary of Energy (who was given authority to implement EO 13920) issued a “Prohibition Order Securing Critical Defense Facilities,” effective January 16, 2021. Biden’s suspension of the order puts many aspects of the implementation—and the future of Trump’s order as a whole—in doubt.

As of this writing in mid-February 2021, here’s what we know about the implications for anyone working within the BPS:

As you determine how these actions impact your business, Pratum can help. Contact us to learn about how we can identify the risks in your supply chain and manage the costs of additional security measures.