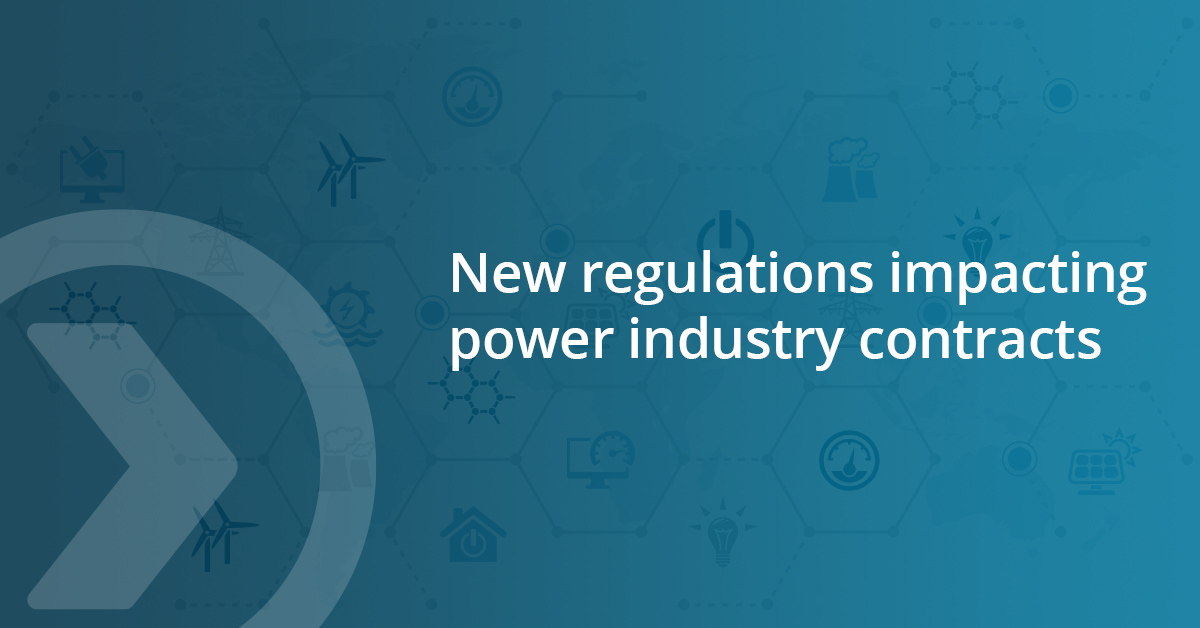 Attacks on our electrical grid aren’t just the stuff of doomsday movies and war games. Hackers dreaming of taking down our economy and national security know that few offensives could be more devastating than pulling our collective plug. And the grid’s risk factor just keeps climbing as the number of Internet of Things (IoT) devices in the grid keeps growing, presenting an ever-expanding selection of potential doorways.

To protect this centerpiece of national security, the power industry and the government are creating new teams and regulations to step up security. In December 2020, the Department of Energy announced the creation of a new subcommittee focused on grid security.

The North American Electric Reliability Corporation (NERC) implemented new standards on July 1, 2020, establishing revised guidelines for companies throughout the electrical system’s supply chain. NERC, in case you don’t recognize the acronym, is a non-profit regulatory authority that issues reliability standards to protect the bulk power system in the United States, Canada and part of Mexico. While you may not think of your company as part of the power supply industry, NERC’s guidelines may impact you more than you think. If your company provides parts, materials, or services anywhere in an energy company’s supply chain, NERC guidelines and other standards probably apply to you. Two recent developments may affect how you do business—and provide resources you need to improve security:

In 2020, President Trump issued an executive order for the bulk power system (BPS), which applies to any company or equipment that generates or distributes major power within the United States. That order restricted the use of foreign components in order to reduce the risk of “built-in” entry points. Think of it as an “offensive” order. On the “defensive” side, NERC CIP-013 standard focuses on the supply chain risk within the BPS' electric components (known as the BES). The goal is to reduce overall risk in the supply chain and NERC has provided a document that describes how CIP-013-1 should be implemented.

The NERC update defines affected companies (“responsible entities”) as those with medium to high risk, according to the CIP-002-5 categorization process. The key takeaway is that NERC guidelines affect companies well beyond those that actually supply energy. If you have contracts anywhere within the energy supply chain, renewing them may depend on your compliance with CIP-013. Energy companies will be enforcing the standards on all of their suppliers because NERC slaps a “high risk” label on any energy company with 10-15% of their BES assets failing to meet the requirements.