Why Quick Responses to Data Breaches Save You Money 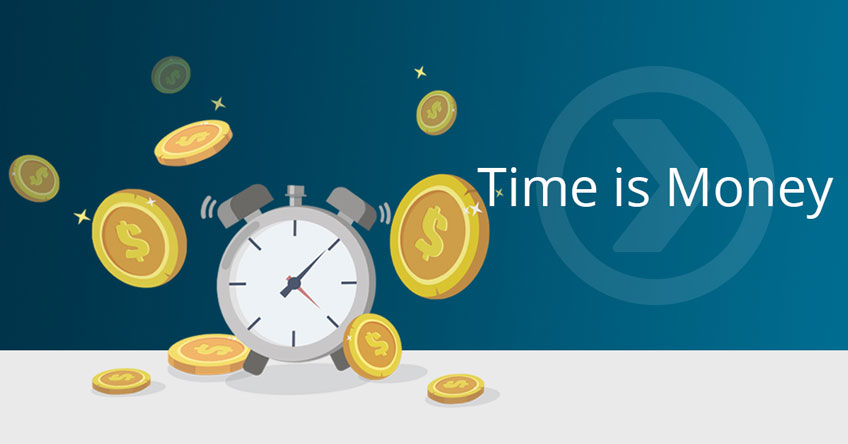 If you worry that you’re too pessimistic, wait until a warning sign pops up on your dashboard—whether it’s in your car or on the company network. Those moments make reckless optimists of us all, convinced that the problem will fade away like last night’s heartburn. Even though that approach may not actually work, it’s usually more convenient in the short term than wading into a vague problem with invisible tentacles. But the next time unusual network activity sets your Spidey Sense atinglin’, remember this: Most data breaches cost your more money with each passing day.

Despite that, most companies take days to send up the infosec distress flare. That’s why Pratum’s incident response team keeps its calendar open on Friday afternoons. Nearly every week, we get a distress call as IT teams realize they’d better not let things stretch into the weekend. A typical call to our breach hotline (515-212-6634) sounds like this:

“I saw this suspicious login activity on Tuesday, but I took care of it. Then it happened again on Wednesday, so I fixed it again. But it seems like it’s still going on, so can you take a look at it? Before 5:00 today?”

Pratum’s team stands by 24/7, but, for your sake, they’d rather you make the call sooner. “The problem is a lot less severe if it hasn’t grown for several days,” says Pratum’s Director of Security Operations Megan Soat.

Hopefully, this fact comes to mind the next time you discover a data breach “as soon as it happened”: By the time you notice a breach, the hacker has already been at work on your system for some time—probably a long time. That's all going to cost you more money. An IBM study shows that, on average, American companies take 186 days to detect a data breach and another 51 days to fully contain it. (As you would expect, breaches caused by malicious attackers covering their tracks take longer to detect than glitches or user errors.) A massive breach of Starwood Hotels discovered in 2018 had gone undetected for four years.

And when it comes to saving money, hours count on data breaches like minutes count on ambulance calls. IBM’s study shows that organizations that keep the detection/containment window under 200 days save an average of $1.2 million.

The Price of Waiting

Some factors that cost you money in a data breach are clearly measurable (such as the price to restore data), and others may be harder to spot (such as the average 5% stock price drop among breached public companies). To save money fixing a breach, you need to control these kinds of costs that can pile up during a delay:

What To Do Next Time

Before you face the next suspected breach, consider taking these steps so you’re ready to extinguish problems as soon as you know about them:

To learn more about how Pratum can help minimize the damage and costs the next time a hacker comes calling, contact us today.